“Rarely, do I find myself totally captured and unable to put a book down. This was one of the rare ones. The characters personalities drew me forward into the story line. Each character had his/her own strength, while supporting the main characters. This is a must read. Prepare to be enchanted.” –B&N Reader

About the World of Edyn

Mythborn is an award-winning epic dark fantasy following three teens in a coming of age story set in the unique fantasy world of Edyn, a place where forgotten technology is now considered magic.

Mythborn uses familiar fantasy tropes to guide the reader to new innovative ideas, taking a genre plagued with tired formulaic ‘ultimate bad guys’ and invigorating it with a new question: What if you find out you will be sacrificed? What moral lines will you cross to survive? This paints a more complex structure than just good or evil, as characters must wrestle with their own values in a world painted in shades of gray. What they choose may make them good to some, evil to others.

Fate of the Sovereign series

Apprentice assassin Arek Winterthorn has a power even he himself doesn’t understand. Unable to cast even the simplest of spells, he can still disrupt the magic of others with a single touch. Arek’s master, Silbane, is ordered to use that power to close a gate between their world and one inhabited by demons. This will save their people, but potentially at the cost of Arek’s life.

Thus begins an epic quest brimming with betrayals, plot twists, violence, and intrigue. Silbane and Arek will fight relentlessly in battles and skirmishes against mages, dwarves, elves, and even dragons, but their true adversary may be each other. In the end, they will be faced with the ultimate question: What sacrifice is too great for the good of their people and their world?

BANE OF THE WARFORGED

Set against the epic backdrop of a world at war with myths and legends brought to life, Mythborn 2 continues the sweeping saga of Arek Winterthorn, wayward apprentice of the eldritch Way as he struggles to survive in the demon realm of Arcadia. Accompanied by Prince Niall Galadine, he searches for his father, unaware he is the prize in a war between Highlord Valarius Galadine’s warforged elves and Lady Lilyth’s demonic Furies. One seeks to possess him, the other to use him as a weapon as something dark and sinister within him grows, something called – blackfire.

Behind all this lies Sovereign, the maker and unmaker of worlds, waiting to see who will win, and who will die.

Continuing the award-winning epic of a world where faith and dreams become reality, Mythborn III follows Masters Silbane and Kisan, the young blade-master Ash, and Princess Yetteje as they journey into the ethereal realm Arcadia, home to the Celestial Lilyth and her Aeris demons. They search for Silbane’s apprentice, Arek, and the lost prince of Bara’cor, Niall, as the two explore Arcadia for clues to the mystery of Arek’s origin. Is he the son of the demon queen Lilyth, as she claims? Arrayed against Lilyth and her Aeris forces are the warforged elves of the ancient archmage, Valarius Galadine. Because of the beliefs of the people of Edyn, Valarius has become more elven god than man, and prepares to wage a cataclysmic war to eradicate the demon-kind once and for all. Silbane uses his gift of dragon-sight, hoping to find his apprentice before it’s too late. Kisan has other orders – kill Arek before he can destroy the world with his dark gift, even if that means killing Silbane too. Who does Arek trust? The demon queen claiming to be his mother? The masters ordered to kill him? The elven archmage who would use Arek’s body as a way to escape Arcadia and wreak havoc upon Edyn? Arek must uncover the truth from beneath the lies and unlock his full potential as an adept, or he and his friends will perish.

LITANY OF THE CYPHER

Arek and his companions must escape Arcadia before the dark nephilim destroy it. Only two gates reach Edyn. One is controlled by the demon queen, Lilyth, who has transported Olympious, her City Eternal to Edyn in preparation for war. The other is the East Gate of Winds situated on the war-torn fields of Harmagedon. The gate is controlled by the malevolent Celestial known as Zafir, who will not allow himself to remain in Arcadia to die. What can Arek offer Zafir to return to Edyn, and will he be able to accept the price he must pay?

The stunning conclusion of Mythborn finds Adept Arek Winterthorn caught between the armies of Lilyth’s aeris furies and Niall Galadine’s warforged elves. Each seeks to use him as their pawn in a game where kings and queens fight for their people’s very existence.

However, Arek has his own plans — and they begin with stopping Sovereign from using the Sanctuary of the Phoenix to reforge the world. Mythborn V: Genesis concludes a sweeping epic of love, betrayal, and sacrifice, and asks us: what price is too great to save those you love? 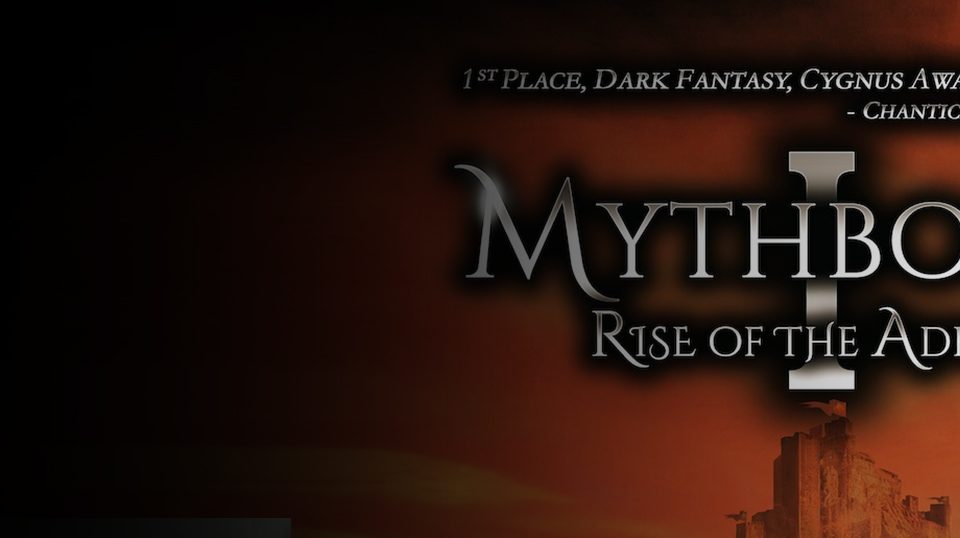 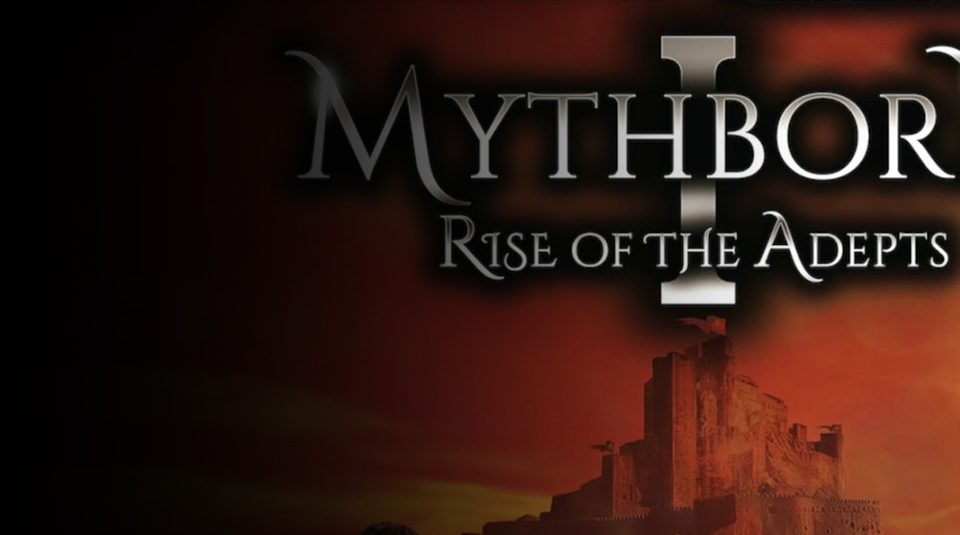