MYTHBORN I: RISE OF THE ADEPTS

Apprentice assassin Arek Winterthorn has a power even he himself doesn’t understand. Unable to cast even the simplest of spells, he can still disrupt the magic of others with a single touch. Arek’s master, Silbane, is ordered to use that power to close a gate between their world and one inhabited by demons. This will save their people, but potentially at the cost of Arek’s life.

Thus begins an epic quest brimming with betrayals, twists, violence, and intrigue. Silbane and Arek will fight relentlessly in battles and skirmishes against mages, dwarves, elves, and even dragons, but their true adversary may be each other. In the end, they will be faced with the ultimate question: What sacrifice is too great for the good of their people and their world?

With non-stop action, an intricate mix of powerful magic and deadly martial arts, Mythborn brings to life a world filled with creatures and gods from legend crafted by martial arts master, V. Lakshman. 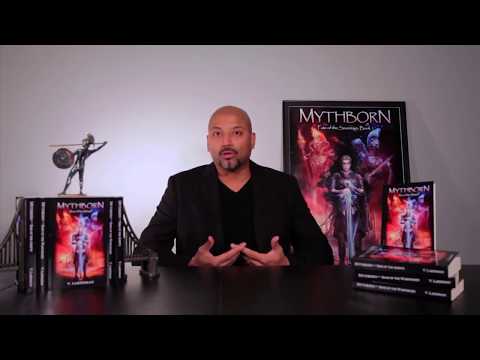 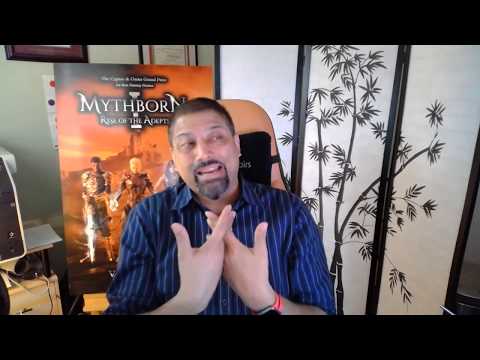 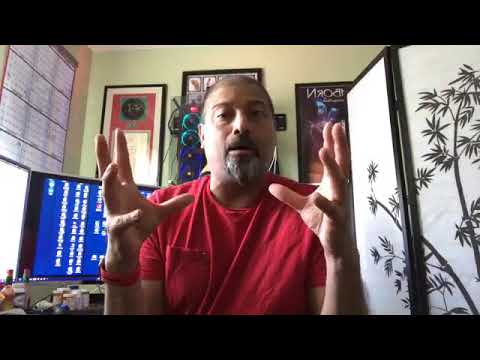 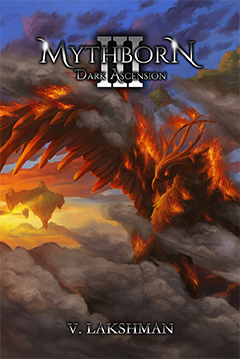 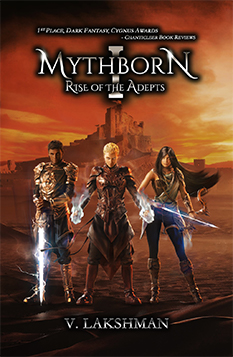 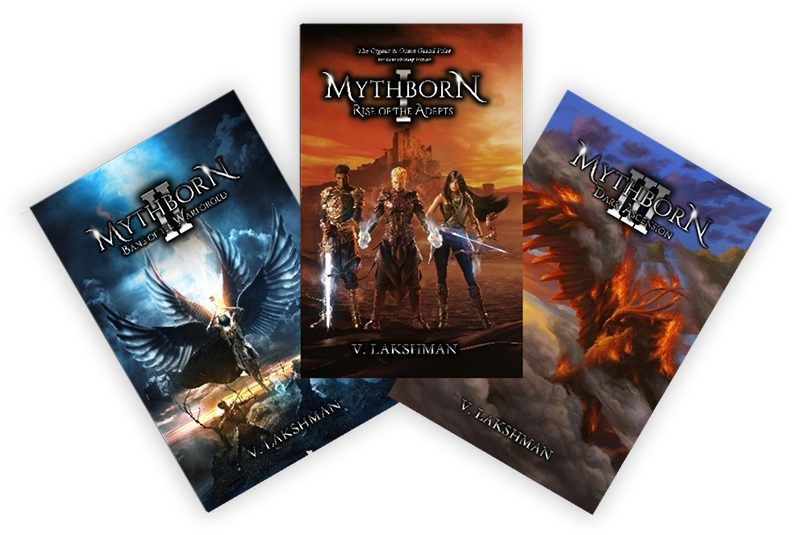 Mythborn is about an assassin-in-training, a boy named Arek who begins to realize that a mission with his master may in fact be designed to sacrifice him to demons. In fact, several powerful forces are angling for his death, and ghostly hints from an untrustworthy source only serve to create further confusion. When he gets separated from his master and cast into a sea of potentially deadly strangers, he plumbs the depths of his own nature to find out whether or not he can survive. To make matters go from worse to worst, he has only eight days to find out.

The exploration of the villain’s arc is what most interests me, and (I hope) entertains you. The story may seem to start off like every other fantasy novel, but don’t be fooled. I’m using things that look familiar to open up something truly different!
If you stick with it,you’ll see a world unfold unlike anything you’ve read before, with dwarven assassins, ultra-lethal combat, and no simple solutions; a place where death is only the beginning; where gods of our own making walk amongst us.
I hope you’ll enjoy reading Mythborn I: Rise of the Adepts, the first book of the Mythborn series, as much as I enjoyed writing it.

And yes, there will definitely be a video game!

A backstabbing, arrow-slinging, sword-swinging, lightning-flinging romp of a ride, Lakshman’s tale is storytelling at its best. Dark fantasy never looked so good! – 5 Stars.